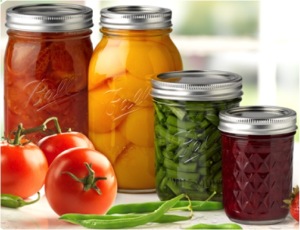 Ruth was born in Lock Haven on September 12, 1919, the daughter of the late Martha Jane Murphy and Thomas Grand.

She had married the late Bruce Samuel Haldeman on August 30, 1947 in Williamsport.

Ruth and Bruce founded Tropical Treat, the first soft ice cream stand in the area and sold trailer homes on Lycoming Creek Road.  They moved to Jersey Shore in 1961 and opened Haldeman’s Café.  Ruth had also run her own tax preparation business for many years.

Ruth joined the Veterans of Foreign Wars Auxiliary in 1968, served as Treasurer of Leroy O. Buck Post 5859 Auxiliary for 40 years and District Treasurer for 35 years.  She had served in all of the offices in the State Auxiliary and was State President from 1975 to 1976.  She also Served two years as a National Council Member.  She enjoyed canning and crocheting, making over 250 lap robes for the VA hospitals.

To send flowers to the family or plant a tree in memory of Ruth Grand Haldeman, please visit our floral store.