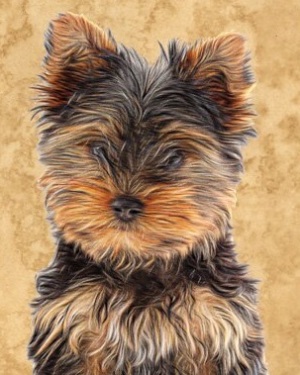 He was married to the former Dolores A. (Marano), who survives, on September 1, 1962.  They celebrated 58 years as husband and wife this year.

Tom was born on April 16, 1937 in Williamsport and was the son of the late Arthur and Margaret (Adams) Todd.  He graduated from Jersey Shore High School.  Tom worked for Weis Markets, Reeves Parvin, owned and operated Todd’s Pine Creek Trading Post and he retired from the Jersey Shore Area School District.  He was a member of Saint Luke’s Catholic Church. Tom cherished his family, he enjoyed singing, football, working in his yard, exercising and had a great love of animals.  He will forever be remembered by his beautiful smile and his great bear hugs.

To send flowers to the family or plant a tree in memory of Robert Thomas ("Tom") Todd, please visit our floral store.

You can still show your support by sending flowers directly to the family, or by planting a memorial tree in the memory of Robert Thomas ("Tom") Todd