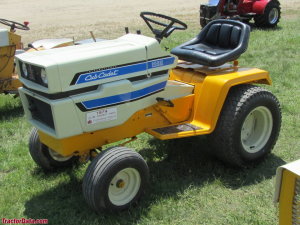 Jasper was married to the late Ruth Anna (Bennett) for almost 45 years at the time of her death in 1993.

Jasper was born on July 5, 1928 in Pine Creek and was the son of the late Jasper E. and Thelma (Hawkins) Bay.  He had worked most of his life with the I.U.O.E. #832, based in Syracuse New York and with Joyce Brothers/Otis.  He then worked for Susquehanna Supply and retired in 1993.  In his spare time, he was a HAM radio operator and enjoyed going to auctions and sales then refurbishing Cub Cadets.  His biggest interest was NASCAR racing.

There will be a gathering of family and friends 6:30 to 7:30 p.m. Thursday, October 24, 2019 at the Rearick Carpenter Funeral Home, 1002 Allegheny St., Jersey  Shore.  Burial will be private at the convenience of the family.

In lieu of flowers, memorial contributions may be made to the Jersey Shore Hospital or to the Salvation Army.